It has been very silent here at my blog since the middle of June. I thought you might like an update! There has been lots of D.I.Y. in my apartment from the moment I decided to change realtor. In an effort to finally get my apartment sold, I hired a stylist/stager/photographer who helped me redecorate. Simple changes with maximum effect. Walls were painted, some furniture removed, an a sewing room mostly dismantled. Yikes… yes, most of the sewing stuff is out of the house and put away safely. So you can imagine that starting new sewing projects was not possible. I did stick to my monthly three bee blocks and even that proved to be a bit much between getting my house ready for sale again, helping a family member move and paint that new house and other family members visiting.

All the DIY in my house did pay off as there have been several viewings and I do hope to get an offer soon.

It has been a good summer, I learned a lot, mostly patience…

Now onto the sewing!

In June 2016 the next round of the Foot Square Freestyle swap started with this gorgeous color combination selected by Lynn. Navy and mustard/gold make such a stylish couple, don’t you think? 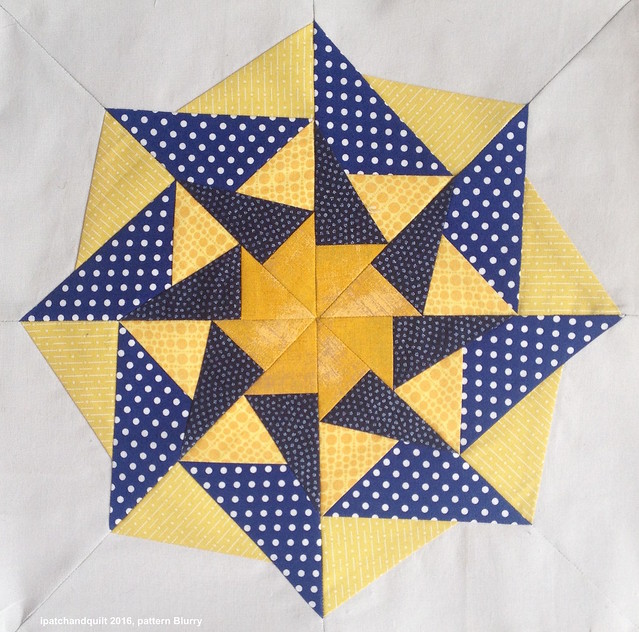 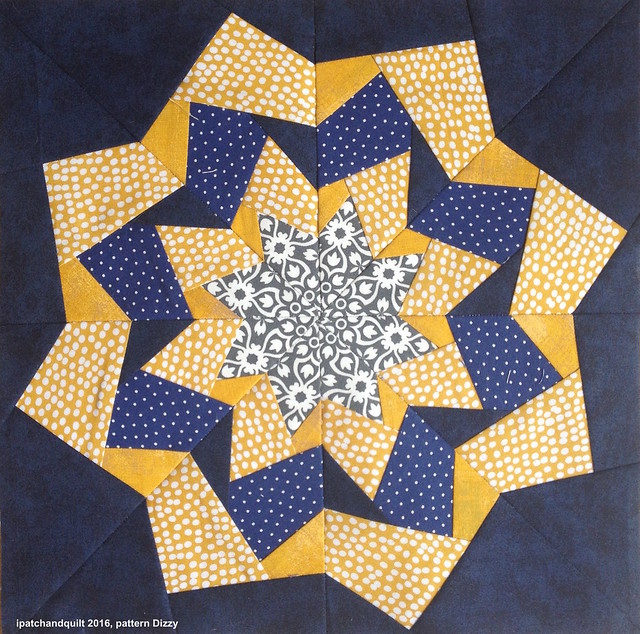 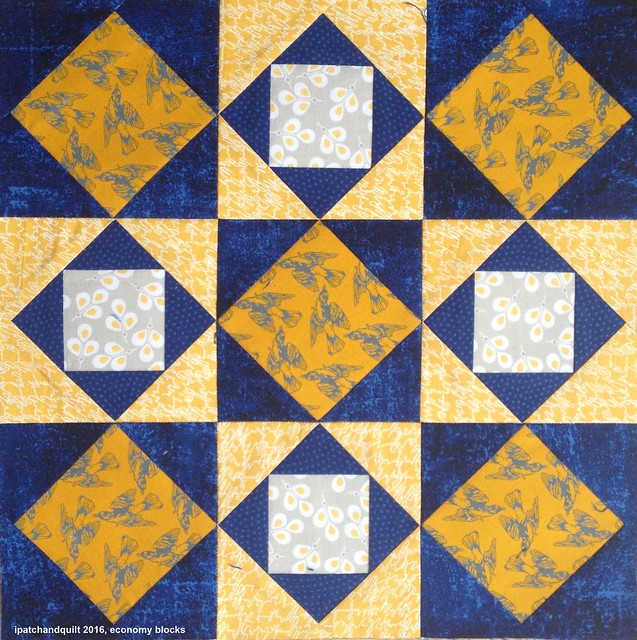 In July, Sandra picked this color combination of a muted green with a plum/purple. Also a pretty combination! 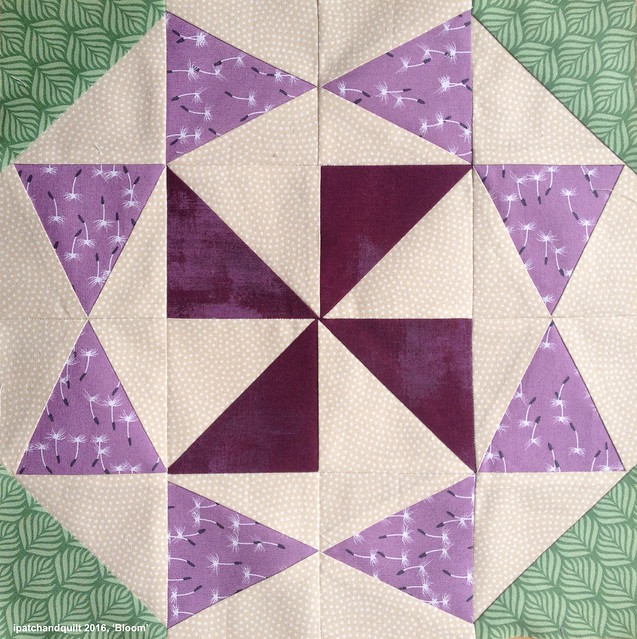 Pattern ‘Bloom’, not released yet. 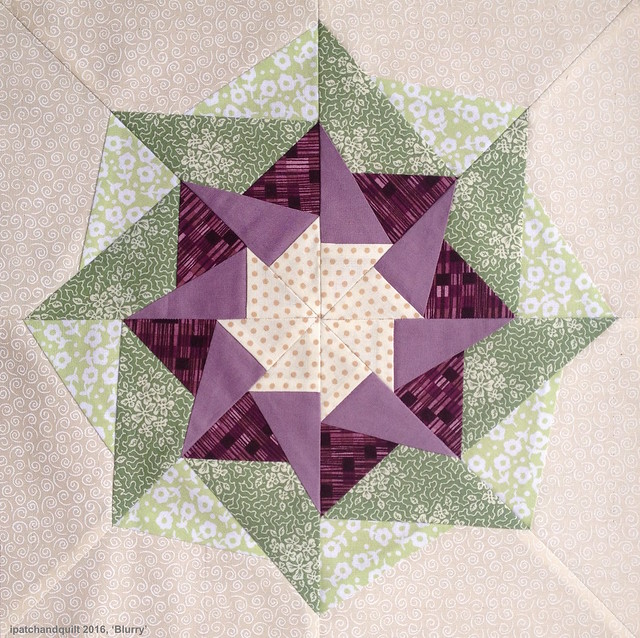 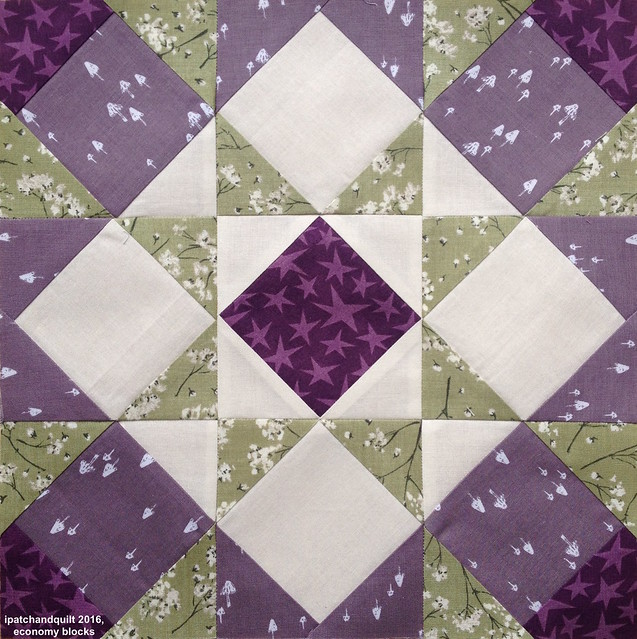 And another set of 12 economy block units. I really like playing with these!

You can also take a look at all the other block created by the whole swap group. Just click here.

3 thoughts on “Catching up”