As you all know am I participating in a worldwide block swap called F2F. Just last week we were informed that one of our group was receiving hospice care. Her turn in the swap was in the month of May of 2016, so as she pointed it out to us… she probably wouldn’t be with us by then to turn the blocks into a quilt.

The F2F group lead by Kate and Sue sprung into action to create her a quilt NOW. Emails flew over the oceans… fabric pulled… envelops gathered and postage stamps licked… The “months” were switched and everyone pieced new blocks in a hurry. The original Miss January will get her blocks later this year.

Miss May’s blocks are on her request in tan / creme and teal as they refer back to the logo of the Ovarian Cancer Project in Houston. There is also a Facebook site for this project.

Here are my blocks. 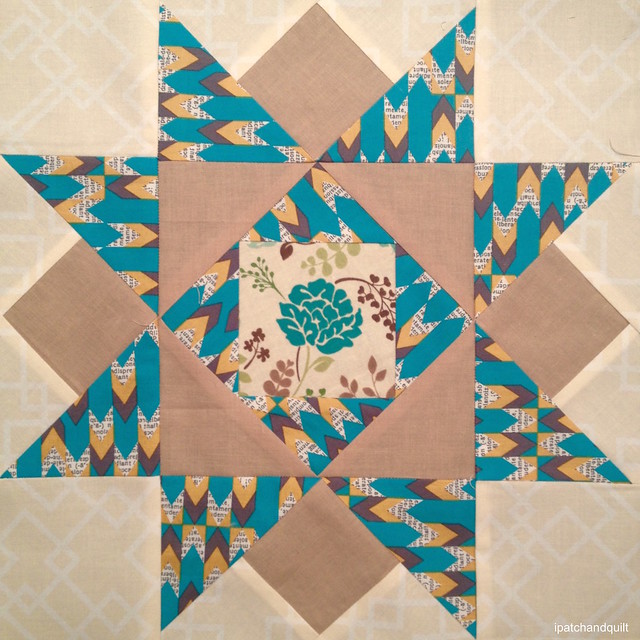 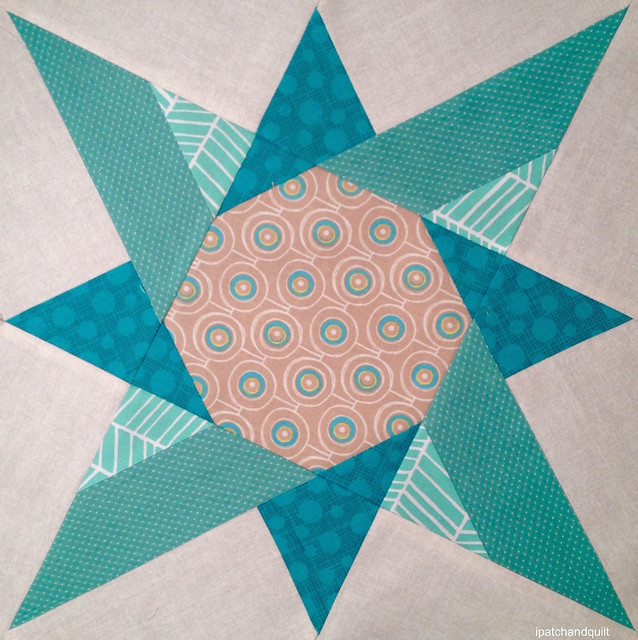 Block 2 = large version of pattern Take Flight (not released yet) 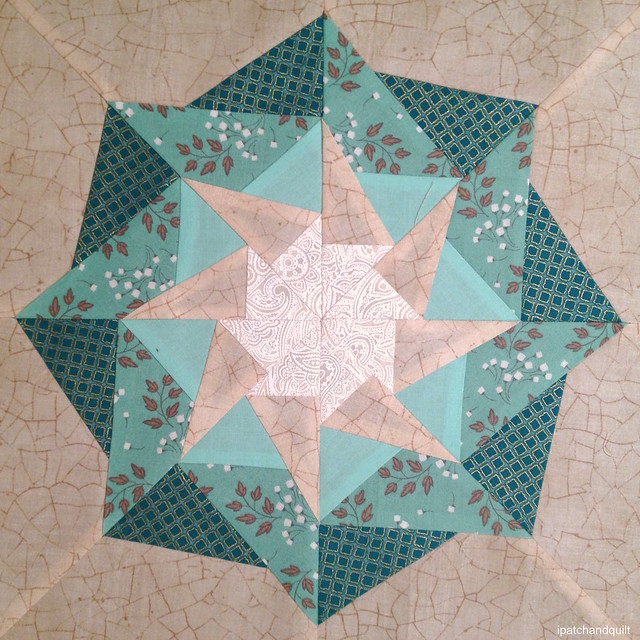 All of the blocks are now on its way to the USA where Sue will piece them and her son will quilt it. To give Miss May the opportunity to see her quilt assembled, Kate and Avis created this virtual quilt. I think they have put all of the pictures in EQ7 and made this gorgeous picture.

I really hope that Miss May will be able to hold her quilt.

I am so proud of our group, of us women, that we are make a difference in somebody’s life going through the most horrible disease I know.

I am very thankful.